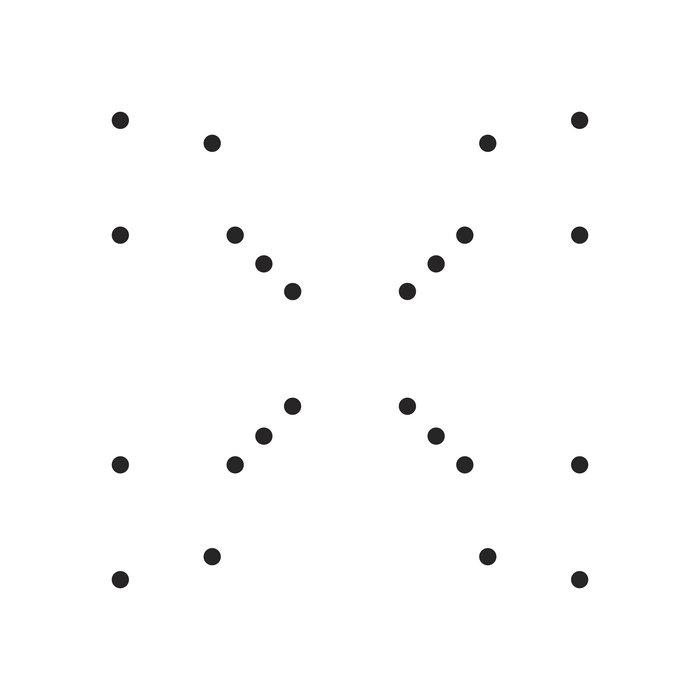 Mary Revery Music to cURL your requests to

Damon Zucconi’s ​Untitled Substance is a work of contemporary electronic music signaling strange potentials in digital technologies. Made in the late aughts, the record is an unborn ghost, haunting the present with prescient visions of regional club music transforming its rigid jack into sublime new angles and aliased atmospherics. Drawing heavily from Bmore structures, with no clear directive, ​Untitled Substance engages on an abstracted yet visceral level with sonic aesthetics; sourcing a sense of proprietary encrypted fun with a more universal open-source transcendence.

Dealing largely in self-published HTML experiments, like many of Zucconi’s works, Untitled Substance first appeared on the artist’s website in 2007 as a free download. Levels of layered structures run through the network of monolithic post-club tracks and DSP interludes, all interconnected yet difficult to coordinate in time and place. A programmer’s logic is present in the music’s indeterminate patterns, but its construction purports no obscure algorithmic methods. With more pedestrian production tools, Zucconi mimics his visual practice of perceptual recognition manipulation and digital mis-engineering.

Damon Zucconi is an artist living and working in Philadelphia. He frequently uses custom software to create his work, and has spent the past decade working as a computer programmer, producing pieces which are typically accessible online. Some of his projects include ‘Fata Morgana’ a reworking of Google Maps code that hides everything except text elements; a website for the Arca site-specific performance-installation Tormenta; and recent solo exhibitions with Veda in Florence and JTT in New York of physical and digital works.

Distro/Mailorder : International via Kudos UK, recommended for all orders outside the USA
zerogrow.kudosrecords.co.uk/release/zg004/damon-zucconi-untitled-substance

Bandcamp Daily  your guide to the world of Bandcamp

Featuring Gary Bartz, 5 years of Rhythm Section Intl and an LP of the week by Nicolas Jaar